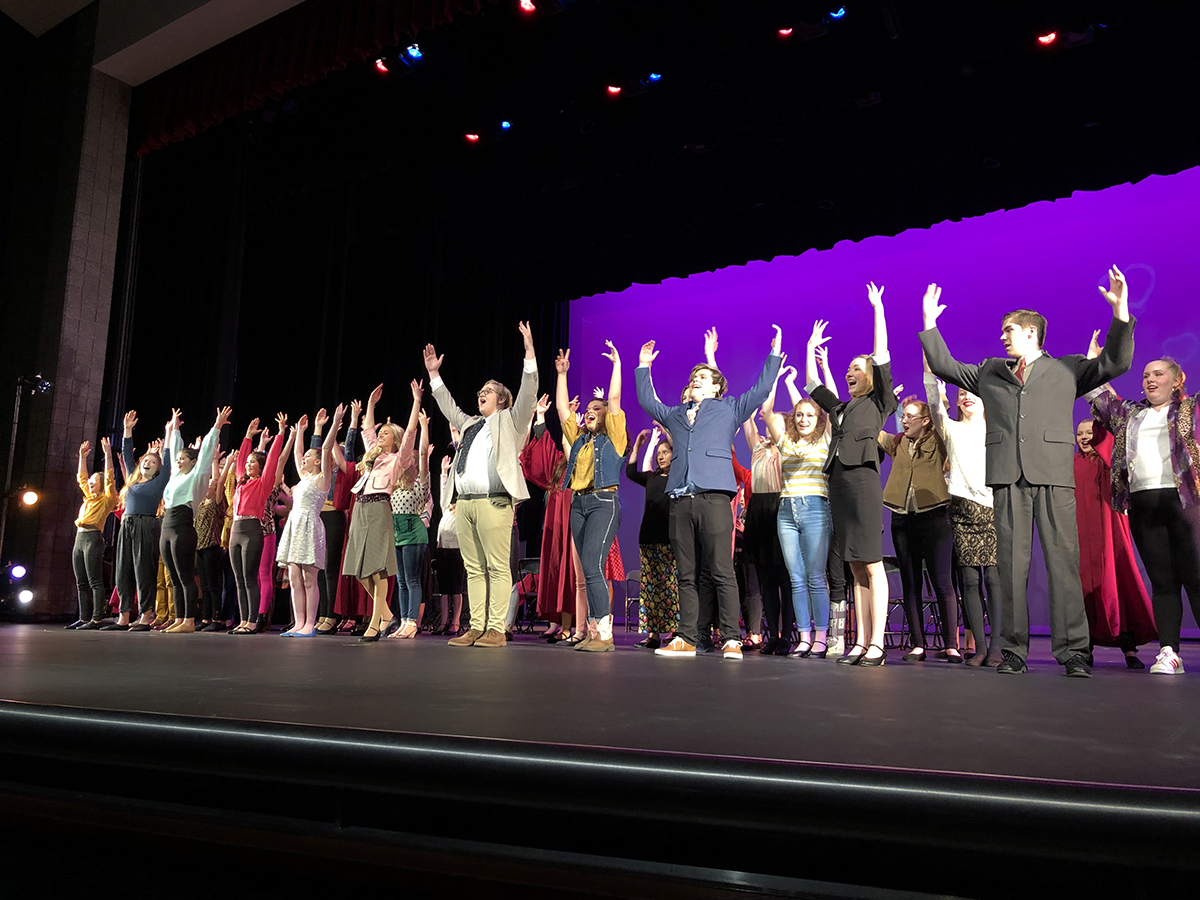 (Auditions for the Children’s Show “The Tortoise and The Hare,” will be announced soon ages 7-11years)

Online Audition forms will be made available the week before auditions.